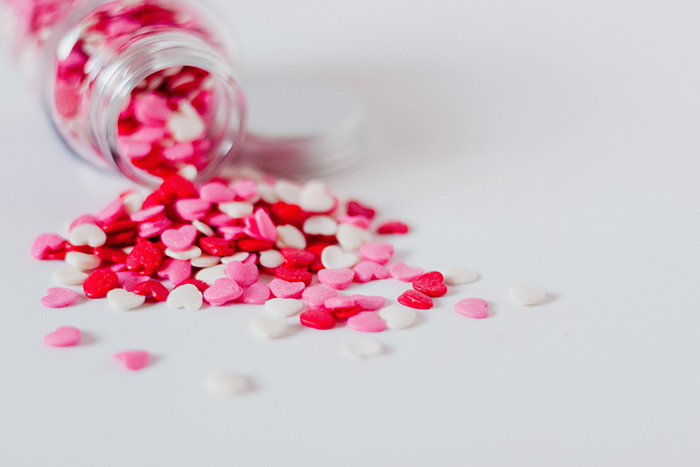 The History of Valentine’s Day

What is Valentine’s Day?

Valentine’s Day occurs on the fourteenth of February. Originally a Catholic saint’s day, Valentine’s Day evolved over the years. Today it’s a day devoted to love and romance. Every year, millions of people across the globe exchange Valentine’s Day cards, chocolates, and roses. Restaurants fill with couples old and young, and love, as they say, is in the air.

Who Was Saint Valentine?

Identifying Saint Valentine is a little tricky, as the Catholic church recognizes three different Saint Valentines. The most likely of the three lived during the reign of the Roman emperor Claudius II.

Claudius believed single men make better soldiers, so banned young men from marrying. This didn’t sit well with Valentine, who started marrying young lovers in secret. When the authorities caught wind of this, Valentine was arrested. Legend has it that young couples delivered flowers and letters to his prison cell. Valentine supposedly died on February fourteenth.

How Did Valentine’s Day Start?

The history of Valentine’s Day is complicated by the fact February fourteenth was associated with love long before Valentine lived. The holiday can be traced back to pagan Rome.

The Roman festivities were, well, somewhat raucous, and as Christianity spread the new religion attempted to ban pagan traditions. Many think Pope Gelasious declared February fourteenth Saint Valentine’s Day as a way to Christianize the older rites. He succeeded for the most part, but elements of the old beliefs persisted and worked their way into the holiday. For instance, it was believed birds began their mating season on the fourteen of February. You can see remnants of this belief today—doves are still associated with love. 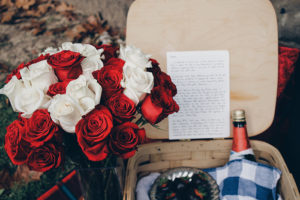 The oldest known valentine in existence was written in 1415. The Valentine was a poem written by Charles, Duke of Orleans to his wife. It’s one of the most poignant stories in the history of Valentine’s Day; Charles was imprisoned in the Tower of London at the time, having lost the decidedly unromantic Battle of Agincourt.

Where Do People Celebrate Valentine’s Day?

Valentine’s Day is a popular holiday in the United States, but it’s also celebrated in Canada, Mexico, the United Kingdom, France, Japan, and Australia. In Latin American countries the day is called el dia de los enamorados (the day of lovers) or Dia del amor y la Amistad (the day of love and friendship).

In Japan, it’s the ladies who give candy and chocolate to men on Valentine’s Day. Tradition has it that the quality of the candy indicates the depth of the lady’s feelings. On March 14th, or White Day, the gentlemen return the favor with gifts of cookies, white chocolate, and jewelry.

How Much Money is Spent on Valentine’s Day?

Love is big business! With over half of Americans celebrating Valentine’s Day, we spend about $18.2 billion every year to express our feelings. Of that amount, approximately 1.7 is spent on candy.

Who Get the Most Valentine’s Day Cards?

It’s not a contest, of course, but if it were, teachers win the gold for most Valentine’s Day cards received. After teachers, children, mothers and wives get the most cards, but coworkers, friends, and even pets receive valentines. Eighty-five percent of card-givers are women.

While it started as a romantic holiday, children have embraced Valentine’s Day as a time to give and receive love. Classrooms have Valentine’s Day parties, cards and candy (arguably more important if you’re a kid) are exchanged, and everyone feels special and loved. You can get into the spirit of the day by slipping one of the fourteen personalized love notes in our My Little Lovebug collection in your child’s lunchbox. After all, don’t you want to be part of the history of Valentine’s Day?

Valentine’s Day Craft Ideas: How to Make a Valentine

How to Plan a Reading-Themed Halloween Party for Kids

Christmas in July Crafts for Kids