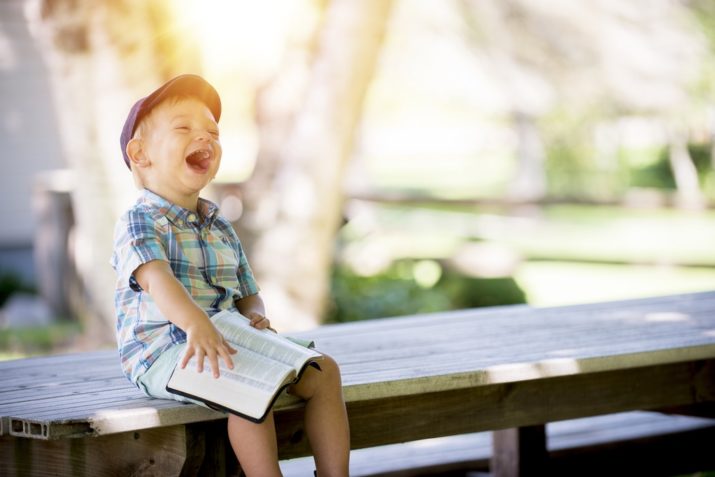 The History of April Fools’ Day

What is April Fools’ Day?

April Fools’ Day, which falls on April 1st, is a day where people in Europe and North America play tricks and pranks on each other. Both the jokes and the people who fall for them are called April Fools.

The History of April Fools’ Day

One of the most popular theories holds that the history of April Fools’ Day began in the 1500s, when France switched from the old Julian calendar to the Gregorian calendar, which we still use today.

In the Julian calendar, New Year’s Day fell on March 25th, close to the vernal equinox, and was considered the beginning of spring. As March 25th fell during Holy Week, however, the New Year was usually celebrated on April 1st.

When France made the switch to the Gregorian calendar, New Year’s Day became January 1st. Anyone who could be tricked into still celebrating the New Year on April 1st was mocked as an April fool.

While this is an interesting theory, it’s difficult to prove. Other theories suggest that the history of April Fools’ Day began as a pagan celebration of the vernal equinox. One theory links the day’s origins to the Roman holiday of Hilaria, where people wore disguises and made jokes to honor Cybele, the ancient mother of the gods. Still others suggest the day is tied to old Celtic new year festivities.

Finally, one theory on the origin of April Fools’ Day links the day to the weather. Spring weather often fools people into thinking a day will be sunny and warm, only to have it become wet and dreary. The weather can make fools of us all!

Unlike many celebrations, April Fools’ Day isn’t universal. It’s mostly celebrated in Europe, where it began, and has spread to North America, New Zealand, and Australia. In some countries, pranks played after noon are thought to bring bad luck to the prankster, a sentiment which can be found in the old English rhyme “Now the time is twelve o’clock, you’re the fool and I am not.”

No matter what the history of April Fools’ Day, today it’s a celebration of all manner of pranks and jokes. Kids love the day, of course, and many teachers play along with the jokes. Whether you’re the prankster or the victim, it’s a day for laughter and fun.

Inspire a Love of Reading in Your Kids

8 Ways to Celebrate Hanukkah with Kids