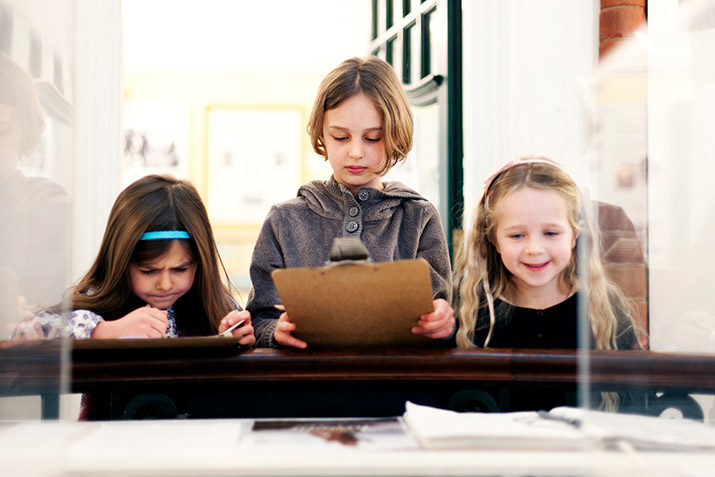 Teaching Your Kids About the Fourth of July

The Fourth of July is both a day off to spend with friends and family, and a time to celebrate America’s independence. Teach your child the meaning behind Independence Day and celebrate our freedom and patriotism with these five fun activities!

Why do we celebrate Independence Day?

What is the Declaration of Independence?

A five-man committee was appointed to draft and present a document of independence to the Congress: John Adams, Thomas Jefferson, Benjamin Franklin, Roger Sherman, and Robert Livingston. Thomas Jefferson was appointed to lead in writing the declaration. This document summarized the colonists’ motivations for seeking freedom. Here is a famous line from the Declaration of Independence that you may have heard before: “We hold these truths to be self-evident, that all men are created equal, that they are endowed by their Creator with certain unalienable rights, that among these are Life, Liberty and the Pursuit of happiness.”

I See Me! Partners with The Autism Society of Minnesota…

Getting Your Child Involved in Inspire Your Heart with Art Day

January 31st is Inspire Your Heart with Art Day, a day set aside to appreciate and explore art in all its forms. It’s a great opportunity to…